Money Saving Pro believes everyone should be able to cut their bills and choose the best deal based on their individual requirements. While our site doesn't feature every carrier or provider available on the market, we're sure you'll be able to make significant savings from the information we provide and the free independent tools we create.

You're watching the latest cellular network commercial and all you hear are words like "LTE technology" and "super high-speed 4G network". If you're like most people, you're thinking: what the heck does that even mean?? What is 4G LTE in layman's terms?

Here's the thing: typically, cell phone providers use terms like these to boast about their network. It's a little bit hype, but there is real mobile broadband technology behind it. By understanding what these terms are, you'll be more confident with your phone and plan purchase.

First things first: it's important to distinguish that 4G and LTE are not the same things, even though they're related. While some providers tout of data speeds with 4G LTE, it's important to note each acronym represents something different.

The best definition of 4G comes from its capabilities - it's the fourth generation of wireless technology on the device market. The International Telecommunications Union-Radio issued standards for 4G speeds back in March of 2008, stating mobile devices such as smartphones and tablets had to have connection speeds of 100 megabits per second at minimum.

At the time, this was a revolutionary standard, blowing old standbys like mobile WiMax and 3G right out of the water. The standard was to make these devices more accessible by connecting to the internet faster. This is why so many car manufacturers design technology to integrate with smartphones now thanks to the high speed connections.

Because of the high standards set by the ITU-R, it forced companies to improve their systems to meet this network speed requirement. By doing so, you will find now that some networks which offered 3G speeds before are now at this fourth generation level.

LTE stands for Long Term Evolution. It began as a term marketed as 4G technology. However, due to the high standards issued by the ITU-R, the original 4G LTE didn't achieve the connection speeds mandated.

At the same time, LTE brought huge changes to 3G technologies, allowing them to operate at faster connection speeds. Due to this, the ITU-R changed its mind and allowed companies to name its 4G technology LTE.

The best way to understand the Long Term Evolution concept is to think of it as a half-truth marketing concept because it didn't achieve the minimum 4G connection speed requirements. On the surface, this might make LTE seem fraudulent. However, given how much it improved 3G technology, creating data speeds up to 10 times faster than 3G connections offer, it achieved its purpose.

3G was the first real step towards making mobile devices internet ready. With 2G connections, you could do basic phone functions such as make phone calls, receive and send texts, and access small pockets of data through MMS.

3G opened data formats, making it quicker for mobile devices to connect to the internet. With 3G, you could surf the web, listen to music, and watch videos. Now: 4G is a different animal altogether.

4G brings broadband speeds to your phone. Overall, 4G delivers up to 10 times faster connection speeds than 3G, illustrating how much technology has advanced in one generation.

Cell phone providers like Verizon Wireless have combined terms like 4G and LTE to tout their fast network. In reality, unless you live in a city or have LTE-A connection speeds, you won't notice a difference between upload and download speeds relative to other 4G connections.

To provide speed illustrations, Verizon Wireless boasts its 4G LTE network is 10 times faster than 3G. It also has the capability to handle upload speeds between 2 and 5 Mbps, and download speeds from 5 to 12 Mbps. 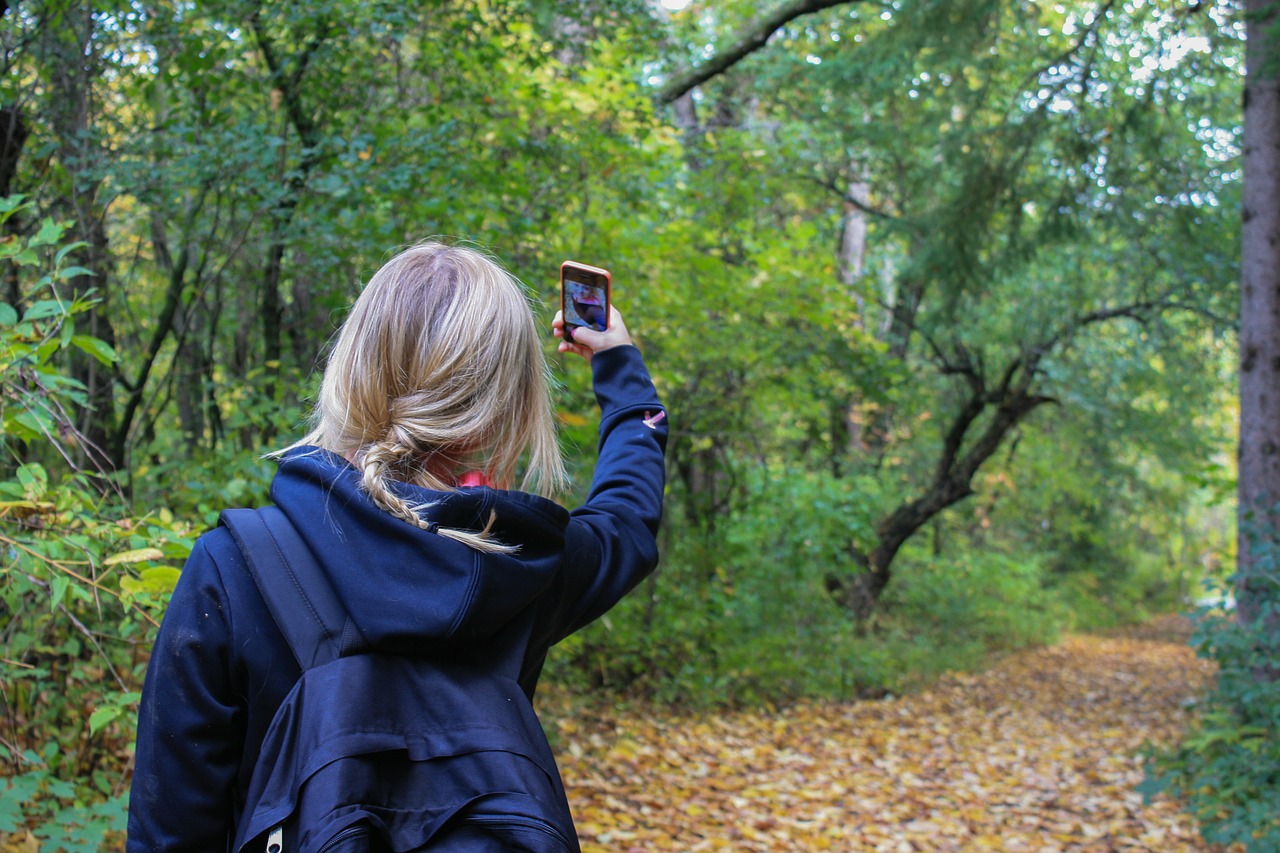 Because smartphones require much reliance on connecting to the internet, most of the ones you'll find have 4G LTE coverage when paired with a reliable connection on the network. Some of the latest phones which possess this capability include:

You can visit or contact your cell phone provider to see their full list of offerings. What's more, many prepaid companies like MetroPCS are offering 4G LTE smartphones as well. So if keeping costs low is a primary concern, you have other alternatives from the big four carriers.

Pro Tip: There are also 4G tablets available on the device market, like the Samsung Galaxy Tab. If you want an internet connection on your Galaxy Tab or other 4G tablets when you're away from Wi-Fi, you'll need a cellular subscription for this LTE device just like you have for your smartphone.

As noted above, many carriers now have these networks out of necessity. AT&T, Verizon, T-Mobile, and Sprint all have these network speeds. Since 4G LTE service is now the standard among the big four, it's important to find a cell phone plan to differentiate the best from the rest. As far as LTE coverage availability, OpenSignal testing shows Verizon at the top, just a hair above T-Mobile and AT&T.

Now: we've answered the question "What is 4G LTE?", and here comes yet another acronym. LTE-A stands for LTE Advanced. As you'd probably expect, this development offers even higher speeds, better signal strength, and more.

Here's the really exciting part: LTE-A allows for carrier aggregation. Why does this matter? Because carrier aggregation allows your LTE service to shift from carrier to carrier as needed. By utilizing all of the towers instead of just your carrier's infrastructure, user data rates go up (the speed with which data is transferred to and from a device). By spreading overall data transfer over several networks, LTE Advanced brings cellular speeds even closer to true mobile broadband levels.

How is this feat achieved? Your smartphone works on specific radio frequency bands, depending on which service provider you have. LTE-A allows your phone service to move seamlessly among frequency bands. This technology may sound similar to the network partner model used when your phone accesses another provider's tower if you're not close enough to your own carrier's tower. Unlike network partners, carrier aggregation uses different channels on the frequency spectrum rather than different service providers.

Verizon has already rolled out LTE Advanced in over 400 cities, with the other big four carriers not far behind. As far as devices go, many of the top smartphones are already enabled with the technology to take advantage of LTE-A.

Cell phones have come a long way in a very short span of time. Enabled by 4G and LTE technology we're able to stream movies and television, play intense games, and surf the web at speeds comparable or better than most internet providers. You can use our handy checking tool to compare cell phone plans and see who offers the best 4G and LTE devices.

Next: take a moment to understand the differences between GSM and CDMA networks.